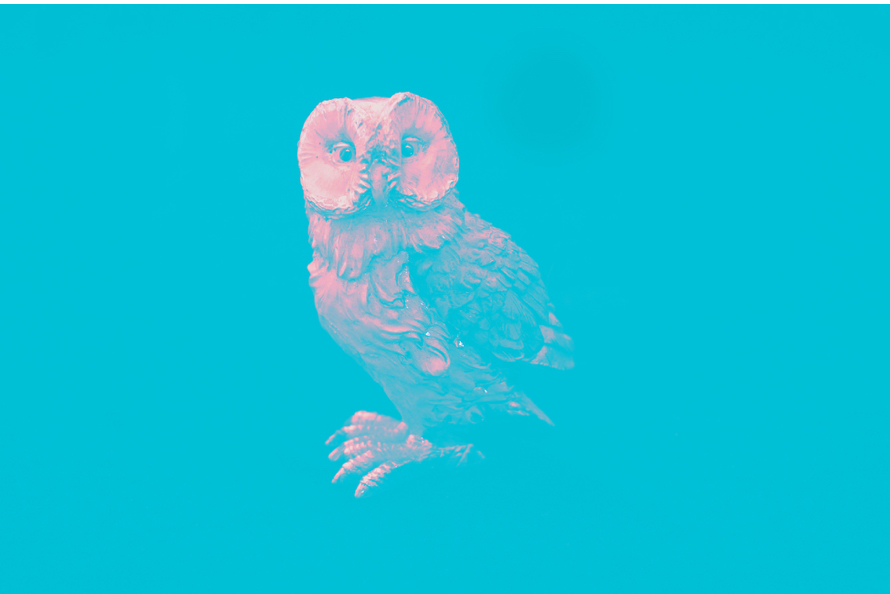 Winter Fest offers an unforgettable collection of entertainment with a range of passionately charming stories, belly-aching comedic sketches, and breath-taking performance of theatre and dance.

“This new era begins with a winter-wonderful programme celebrating stories and the power of words and expression,” TAFT chief executive Suzanne Porter says.

From Scotland’s dysfunctional mother-son duo in ‘The Ballad of the Apathetic Son and His Narcissistic Mother’ to Australia’s slapstick circus act ‘Trash Test Dummies’ – Winter Fest promises to deliver a range of compelling acts.

An ensemble of some of New Zealand’s best comedic acts will also join the winter festivities, including a panel of six politically contentious jokesters ready to debate the hot topic of offshore oil and gas exploration, hosted by master orator Mark Sainsbury, in ‘The Good Oil’.

Theatrical performances such as ‘Onepū’ — an atmospheric act of dance and music celebrating the power of women —  and ‘An Iliad’ — part play, part gig delivering the classic story of Achilles and the Trojan War — a spine-tingling tale depicted by two New Zealand legends.

The Libri Lounge will host the authors’ talks and includes a three-hour workshop with Indonesian artist Rozana Lee, who blends creativity with compassion in ‘Tactile Histories’.

“We know there will be something for everyone in this line up,” Porter says.

“I encourage you to get a programme and make your plans quickly as some shows have a very limited capacity.”

Held in the TSB Showplace, Winter Fest will unveil an array of ageless stories, contemporary voices and quick-witted wordsmiths across 12 shows, six storytellers in the Libri Lounge and one inspiring workshop.

TAFT CEO Suzanne Porter says the new programme format is a bold move not possible without the generous and ongoing support of TAFT’s partners, patrons and sponsors. At the launch of Winter Fest in May, LIVE asked some of those sponsors what acts they were planning to see.

For Joni, it’s Trash Test Dummies: “This appeals because it looks like complete carnage, and my daughter loves physical comedy, so it should be a hilarious experience for all.”