The Band with the Stolen Name 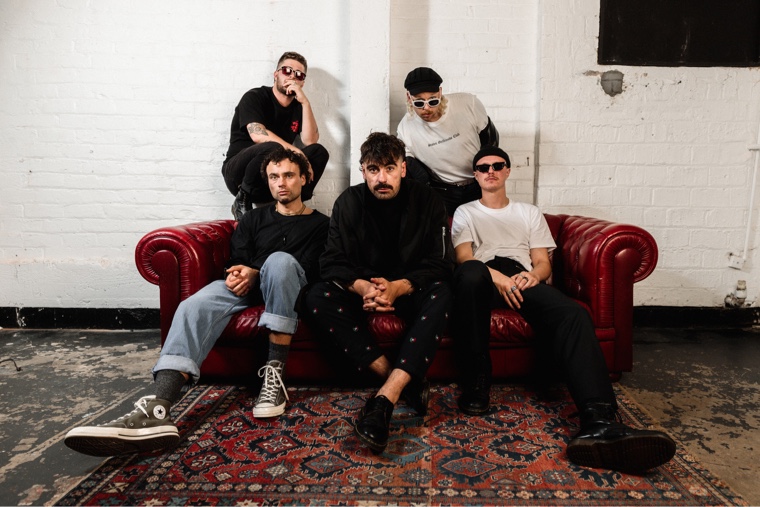 It seems fitting that Auckland-based band Summer Thieves got their name by stealing it.

Towards the start of university, new members were added and they were keen to change the name to Summer Thieves. Though the name change never officially happened then, when the new guys ended up leaving the band, Jake and Johnny decided to start anew with the name Summer Thieves.

Nine years on, the indie/rock/pop outfit is one of the warm-up acts for L.A.B. ‘s Bowl of Brooklands concert on 8th January 2022.

They have just released their second album Paradise Down the Road, featuring ten tracks honed both in studios and across festivals over the past twelve months.

Written and recorded across multiple lockdowns and quiet periods, the album shows two different emotional sides – one deep & contemplative (written during lockdown), and the other more hopeful & celebratory (written in between lockdowns). Bringing together elements of pop, rock, blues, indie & even tinges of hip-hop & gospel, these eclectic sounds & influences all combine to create a sound hard to pin down to one genre, but instantly recognisable as that of Summer Thieves.

At the beginning of the Summer Thieves’ journey, they wrote songs for parties and surf tunes for the audience they knew they had. As they’ve grown and gained more of a range of ages, they no longer just write party tunes. Now, they also have more of a mature sound to not only engage the kids but the ‘parents of kids too.’

“Long answer short — everyone,” says Jake. “Everyone is our audience.”

When asked what his younger 15 year old, high school band self would think of him now, simply put, he said ‘pretty happy.’

“Summer Thieves have always had a goal to go big but you don’t really know what big is until you get there and look out over the thousands of people who are looking back at you.”

Through the music writing and stealing band names, the boys have met some people that have been great to work with and who have mentored them, including Katchafire, Tiki Taane and this summer’s headline act L.A.B.

“We played with L.A.B before they got big,” says Jake. They started working together more, culminating in this summer’s tour, which includes a January 8th gig at the Bowl of Brooklands.

This particular upcoming show will be not only their biggest show so far with 15,000 people expected, but the Bowl is also a bucket list venue for them.

“Since I was young I’ve always wanted to perform at such a great spot — and now it’s happening.”