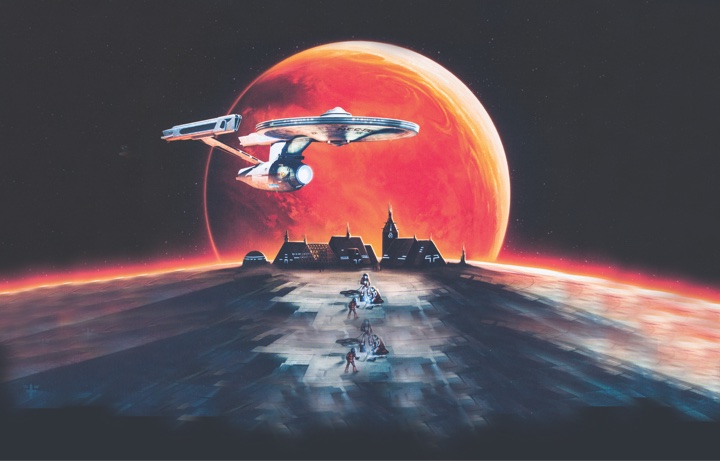 A lot has changed in western society since 1966. We had the whole Summer of Love thing in 1967, when everything was groovy and the word “love” was loosely reinterpreted to mean prolific, uncommitted sex. We had the Pill, which helped women have more control over their lives as the young men of the day discovered “love.” We had Women’s Lib, which morphed into feminism after women realised that men were actually OK with them burning their bras and they needed a stronger metaphor to get their message of social justice, equal opportunity, respect and pay equity across.

In the intervening years, the point at which we draw the line between socially acceptable and frightfully improper has shifted remarkably. Things once talked about in hushed whispers, which would have blown up into scandals back in the day, are now part of the fabric of society. Remember the outrage in the 80s, when it was revealed that Helen Clark and her partner were living together without being married? Even when she did marry him, conservatives bristled that she had the gall not to take on his surname. As late as the early 2000s, a hack journalist was literally going through their rubbish bins in the hope of finding evidence that Ms Clark’s husband was gay. Nowadays, if such a thing was revealed to be true, a bigger question would be “So what?”

In terms of broadcasting standards, the amount of sex on Netflix in 2022 differs radically from what the free-to-air TV networks deemed appropriate in 1966. The degree of explicitness with which sex is now presented on primetime TV makes the kind of stuff portrayed in dingy Soho cinemas back in the 1970s, where buxom housewives were succumbing to the unlikely charms of improbably moustached plumbers (I’m just going by what I’ve heard, you understand…) look rather tame.

So when, earlier this year, I sat down to begin working my way through all 80 episodes of the original Star Trek (yes, Trekkie nerds, I know there are only 79 in the series but I’m including the original pilot The Cage), I was surprised to find that, for some reason, Netflix has given the series a 13 rating with a warning, ahead of every single episode, of sex scenes. Seriously – go and look for yourself if you don’t believe me.

Bear in mind that on US TV networks in 1966 they could barely even broach the topic of sex, let alone do anything. It was all implication, knowing looks, awkward references to reproduction. And that’s pretty much what the sex content of Star Trek amounts to. There was that problem with the copious breeding of the tribbles, and Spock at one point hijacked the Enterprise so as to return to Vulcan in order to mate.

But for the most part, sex on Star Trek was limited to this: woman appears, her face shown close up, in soft focus. Captain Kirk smiles upon first seeing her. At some point between that moment and the closing credits, they will kiss. Occasionally, they would mix this up a bit and the woman would end up kissing Spock, Scotty or even Dr McCoy. Compared to, say, Game of Thrones, the sexual escapades of the Enterprise crew are somewhere down near those of the Wombles.

Sex-ism, on the other hand, was rife on the Enterprise and, apparently, in all the places no man – or, for that matter, woman – had gone before. While the show did exhibit some progressive thinking, with female doctors, biologists, ambassadors, rulers of planets and even a Romulan commander, all of them would wear costumes that showed off their legs, and often their shoulders and backs. The higher their status, the more fetishist their costume, with the notable exception of Spock’s mother, who dressed quite demurely.

Which is fair enough. I mean, if she was too hot, she and Captain Kirk might get it on, and that would just be weird, wouldn’t it? Not to say illogical.